Discover the history of the house Simonnot-Godard through the stories of this family. 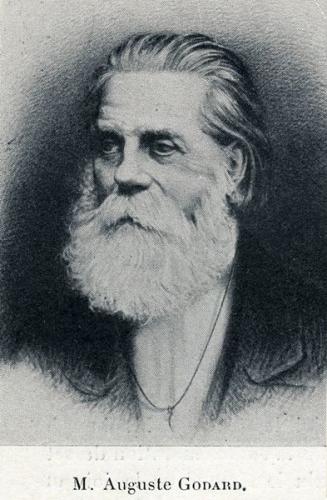 The house was founded in 1787 by Monsieur beaurain, a batiste handkerchieves salesman, who set up a small shop in the Palais Royal neighborhood of Paris. In 1830, a retiring Monsieur Beaurain left the business to his emplyee : Auguste Godard.

Auguste Godard then installed the workshop in Valenciennes, in Northern France, and opened stores in Cambrai, Valenciennes and Bapaume. He had six children - amongst of which was the famous French music composer Benjamin Godard. 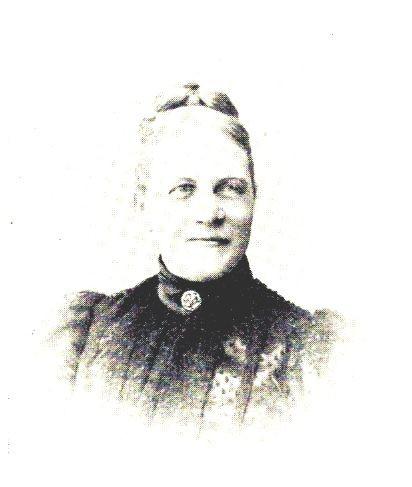 But, it is when Auguste Godard's daughter, Marie Godard, marries victor Simonnot, (at the time a client of Marie's father), that the brand established the name, Simonot Godard, that is still holds proudly today. 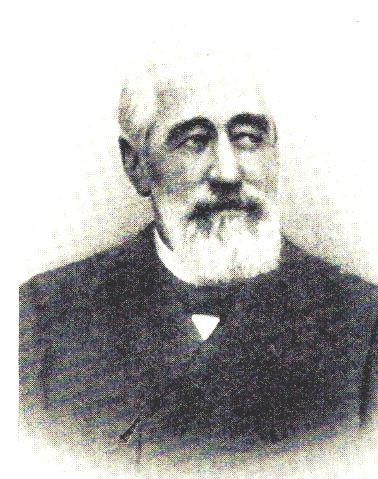 In 1869, Auguste leaves the business to his son-in-law Victor, who while at the helm, will proceed to give Simonnot-Godard international recognition. and, it is during these years that the brand acquires its first world-class customers.

In 1886, the now thriving company purchases the old Marquise of Pompadour Hotel, rue du sentier, for its parisian store. From there, the Simonnot-Godard collection evolves ti include table linens, lingerie and quality fabrics, which become in high demand all across the French capital.

The Universal Exposition of 1889 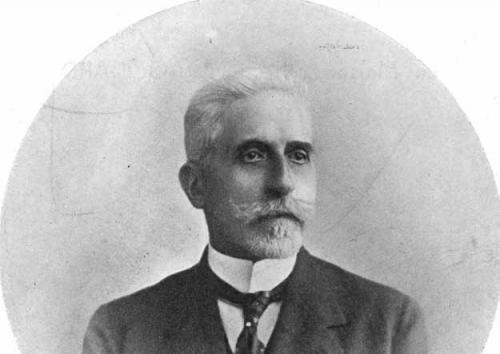 Victor Simonnot was appointed assistant of the jury for the 1889 Universal Exposition, which took place in Paris and celebrated the construction of the M. Gustave Eiffel tower. For the occasion, the house exhibited a piece of batiste fabric spanning 3.65 meters of width, with a chain of 16000 threads of unanimously acclaimed quality and finesse, which propeleld exposure to the exquisite standards of Simonnot-Godard craftsmanship to international proportion.

When Victor Simonnot dies in 1909, his 2 sons take up the torch. In 1917, Joseph Simonnot create the "SA des Etablissements Simonnot Gdoard" - officially taking the business a step further, and continuing to preside over the house until 1937.

During this period, the Valenciennes factiry is modernized, while the most delicate pieces of work are sent to small workshops whose artisans are still working by hand (and more often than not, working from home) with these workers situated all over the Cambresis region (i.e., North of France, near the Belgian border).

In 1937, Joseph's son, Emmanuel Simonnot takes over as the head of the house. And in the 1950's, Emmanuel's son, François, also joins the family business, of which he will continue to lead until 1999, the year in which Benjamin Simonnot purchases the business from his uncle.

More than a mere continuation of the family business, the house is undertaking a genuine rebirth right now. Under the impulsion of Benjamin and gersende Simonnot, the Simonnot-Godard name resonates deeper than ever within the world of men's style.

The house's handkerchieves are now distributed all arround the world in some of the most beautiful stores dedicated to men's style, from Paris to New York, Tokyo to Naples, and Hong Kong to Moscow, London, Barcelona and Madrid.